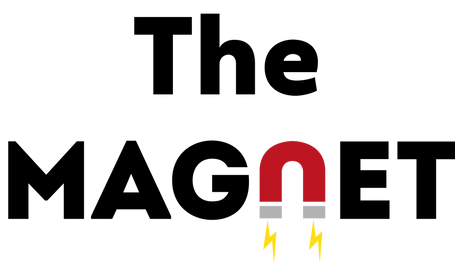 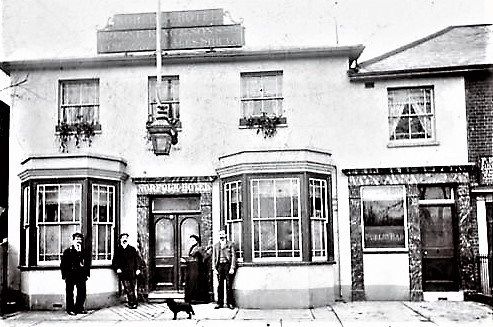 Above: The Norfolk Hotel in 1895 (picture used by kind permission of Cynthia Grimwood)

The History of North Station hotels and pubs

Colchester Railway Station (Now known as 'North Station') was opened in May 1843. A speculator bought the site next door which was occupied by a rag mill. This was demolished and a grand hotel was opened in August 1844. Originally to be called the 'Railway Hotel', this name was dropped in favour to honouring the young Queen, The Victoria Hotel. However, the expected floods of visitors did not materialise. Incoming passengers, rather than being marooned on the outskirts of the town, made the short journey to more centralised venues such as The Red Lion, George or Cups. Trade was further eroded when Great Eastern Railway (London to Colchester) and the Eastern Union Railway (Colchester to Ipswich) agreed to join the lines, which originally terminated either side of the North Station Road bridge. This meant that fewer passengers missed late evening connections. By 1850 the hotel had closed and was used as an asylum and was eventually re-named 'Essex Hall'. The building was demolished in 1985.

Across the road from this establishment another hotel was being built. Situated in North Station Road, The Norfolk Hotel was opened in 1872. The naming of the establishment has three possible origins. The firm that owned the property, Steward and Patterson, were based in Norfolk. Another theory is that the property was named after HMS Norfolk. It is also feasible that there are links to the Duke of Norfolk. He built The Red Lion Hotel in 1481, originally as a town house, but is known to have interest in lots of land north of Colchester and surrounding villages, such as Stoke-by-Nayland. The first known landlord was George Potts in 1874. The local 'old boys' claimed that the Norfolk Pub was the only pub you could see the Town Hall clock from both the public and lounge bars. This was always contested by drinkers at the Artilleryman, but they had an oil painting of the Town Hall in their lounge bar! Greene King purchased the property in 1894 and continued to own the pub until its closure in 2018.